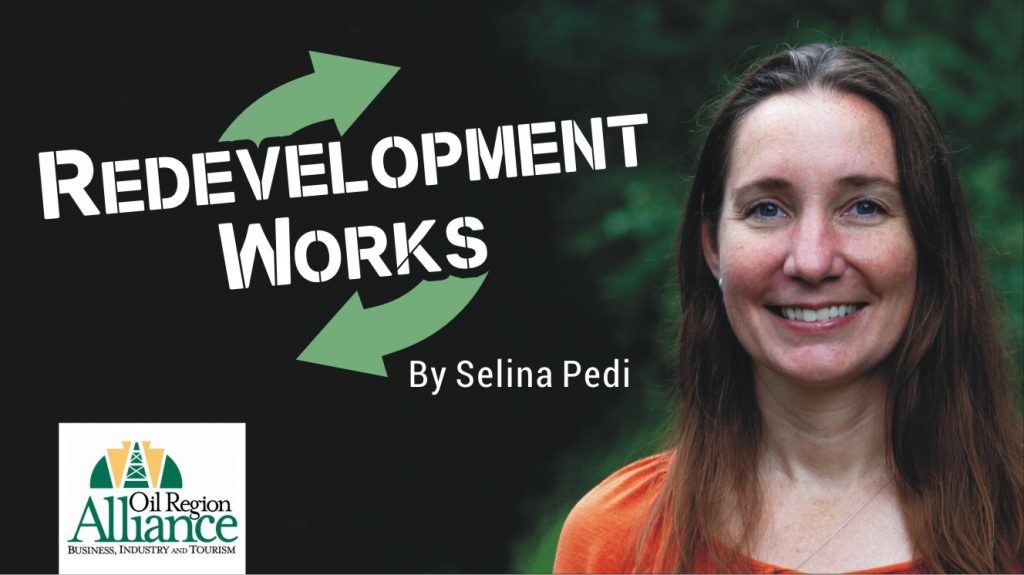 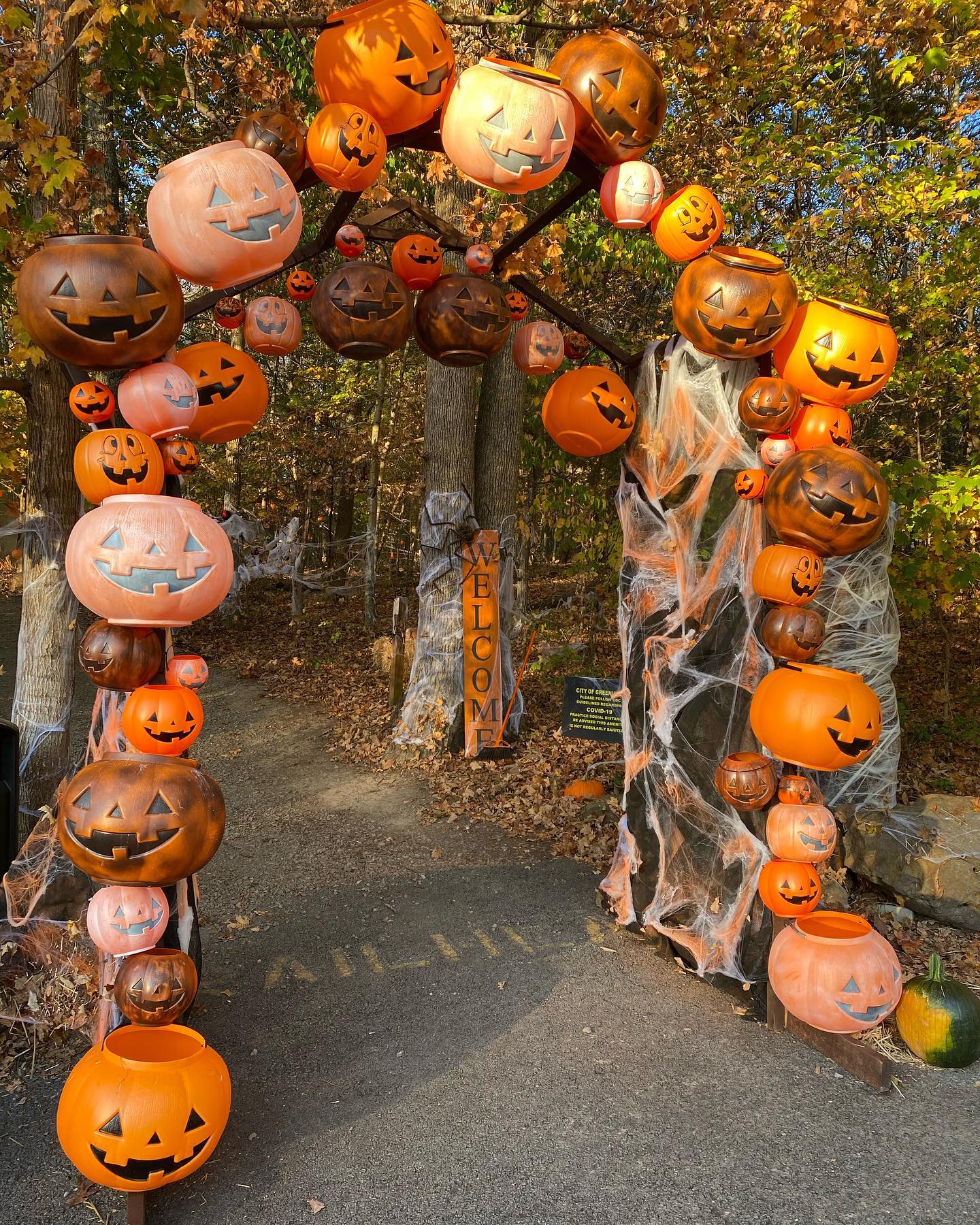 “Don’t tell me why we can’t do it. Just tell me how.” Those were the words of Eddie DeArmond, the mayor of a small town in Kentucky back in 2007. When DeArmond took up the mantle of public service, Greenville, Kentucky, was in the same dire straits as so many of our rural communities around the globe – population decline, shuttered businesses, and a pervading sense of hopelessness. The light was dying in Greenville, but DeArmond was determined to turn things around.

Today, residents of Greenville love to tell their own “Cinderella Story” of revitalization and resilience. A quick look at the happenings in this small town tucked into the rolling hills of western Kentucky, roughly two hours north of the nearest major metropolitan area, show that they have weathered the storm of the last year and a half relatively well; the local events calendar is still full of concerts, comedy shows, art displays, and family-fun events, and the town is considered an economic and entertainment focal point for the surrounding county.

This redevelopment success story was not built on the back of one man alone, of course. DeArmond was determined, but more importantly, he was persistent and proactive. He sought out partners who could help his small town recover and thrive, and he surrounded himself with people who were energetic and positive. He uttered the “don’t tell me why we can’t” phrase so many times that it was proudly printed onto a banner and hung in City Hall, and that can-do spirit infused all of Greenville’s efforts.

Very early on, DeArmond put a focus on improving the look and feel of Greenville, and he led the charge to win funding for street and façade upgrades. To increase their capacity for grant-writing, the town partnered with the Pennyrile Area Development District (PADD), western Kentucky’s regional planning and development organization. Together, Greenville and the PADD were successful in winning $1.6 million in funding over five years, which was invested into streetscape, architectural, and recreational improvements.

Those early quality-of-life investments began to attract businesses and tourists back to Greenville, and the rest, as they say, is history. Success built upon success, and today Greenville is held up as a shining example of rural redevelopment. Residents credit the revitalization of their town with the collaboration of the local government, area organizations such as the PADD, and dedicated individuals from the community. Together, these stakeholders took relatively modest investments and channeled them into relatively simple improvements that, project by project, continued to make life better for locals while making the town more attractive to outsiders.

It’s important to note that it was not always a smooth journey during those crucial first few years. According to the National Association of Development Organizations (NADO), from 2007 to 2012 Greenville experienced “three federally declared disasters, including a deadly tornado, a debilitating ice storm, and damaging winds from Hurricane Ike.” However, the community rallied behind their war cry of “don’t tell me why we can’t” and persisted in their efforts each time, determined to continue moving forward.

Selina Pedi is the Oil Region Alliance redevelopment manager. She can be reached by email at spedi@oilregion.org.